REKOM is the Regional committee for determining facts regarding war crimes and other grave violations of human rights that occurred on the territory of the former Yugoslavia from 1 January 1991 until 31 December 2001. Its establishment is advocated by the REKOM Initiative.

REKOM Initiative invites the post-Yugoslavia countries to jointly form the committee and determine the facts which are important for the past and the future of the entire ex-Yugoslavia and which will be equally acceptable for all formerly oposed sides. By the end of 2014 more than 580.000 people from ex-Yugoslavia signed the initiave to establish REKOM.

Maksuma Topalović, executive director of NGO „Alternative“ Kakanj, is member of the Assembly of REKOM Initiative. 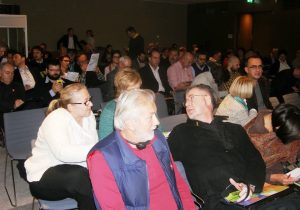 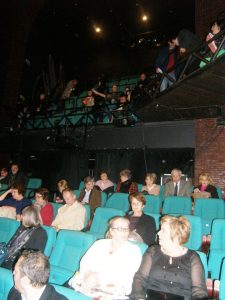 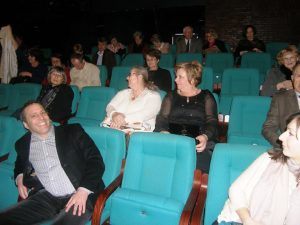 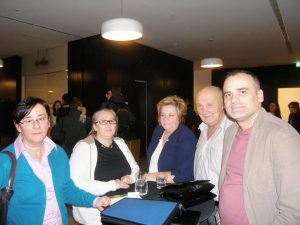 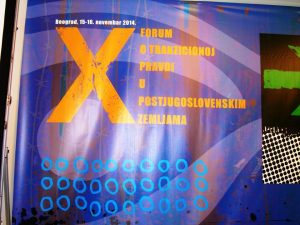 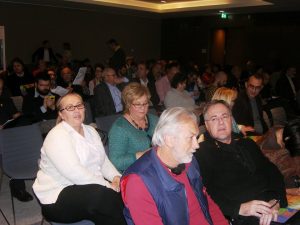