The Coalition for REKOM organized on January 28 and 29 the XI Forum for transitional justice in ex-Yu countries. The Forum was attended by 68 delegates of the Coalition for REKOM, including a representative of NGO “Alternative” Kakanj, and 100 participants from the civil society, academic circles, transitional justice investigators, domestic and international organizations as well as institutions involved in establishing the rule of the law that has been greatly diminished with grave violations of human rights during the 1990s wars.
XI Forum for transitional justice has been dedicated towards discussing the effect of initiatives by NGOs, peace groups, members of the academic community and artists to establish transitional justice in countries which are the legal successors of the former Yugoslavia. 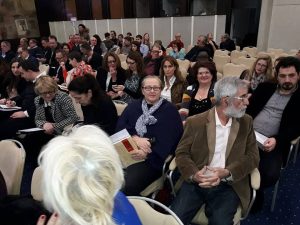 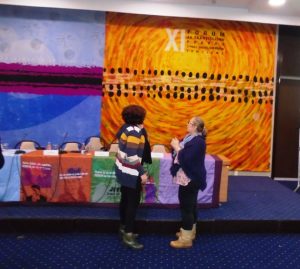 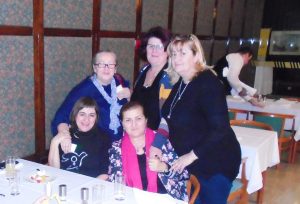 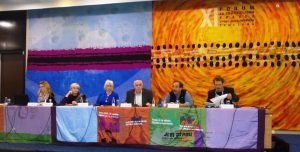